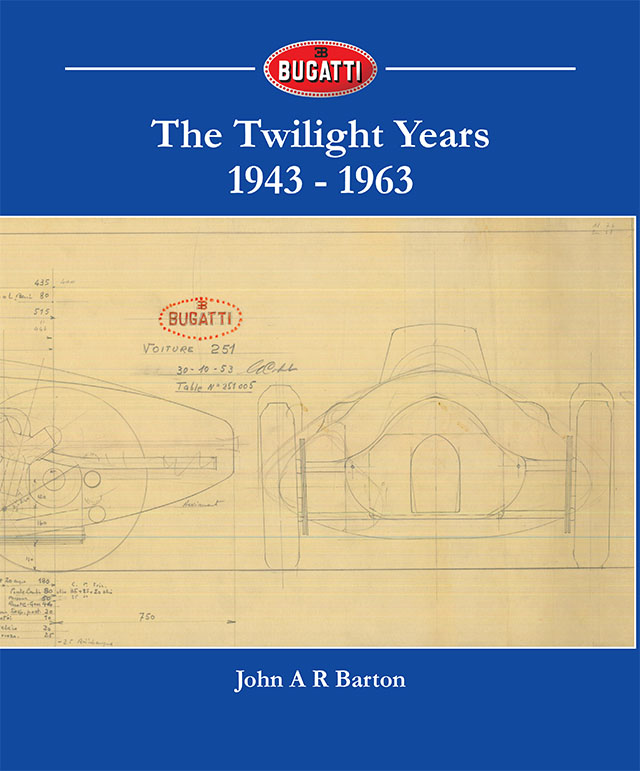 During the first 20 years of the Bugatti Company, up to 1939, Ettore Bugatti and later his son Jean designed, built and sold nearly 8,000 cars.

In the final twenty of the company’s existence, ending in 1963, Ettore Bugatti (who died in 1947) and later his son Roland, assembled and sold just seven cars. And these from parts stored during the War that were from designs nearly twenty years old. During this later period, nine different 1500cc engines were designed and built and almost all tested; none was sold to the public and consequently earned nothing for their creators.

How was this possible?
What was going on at Molsheim, and why?

The book features 337 full-colour pages and over 570 illustrations and photos.

Get all latest content delivered a few times a month.